Justice: What's the Right Thing to Do? 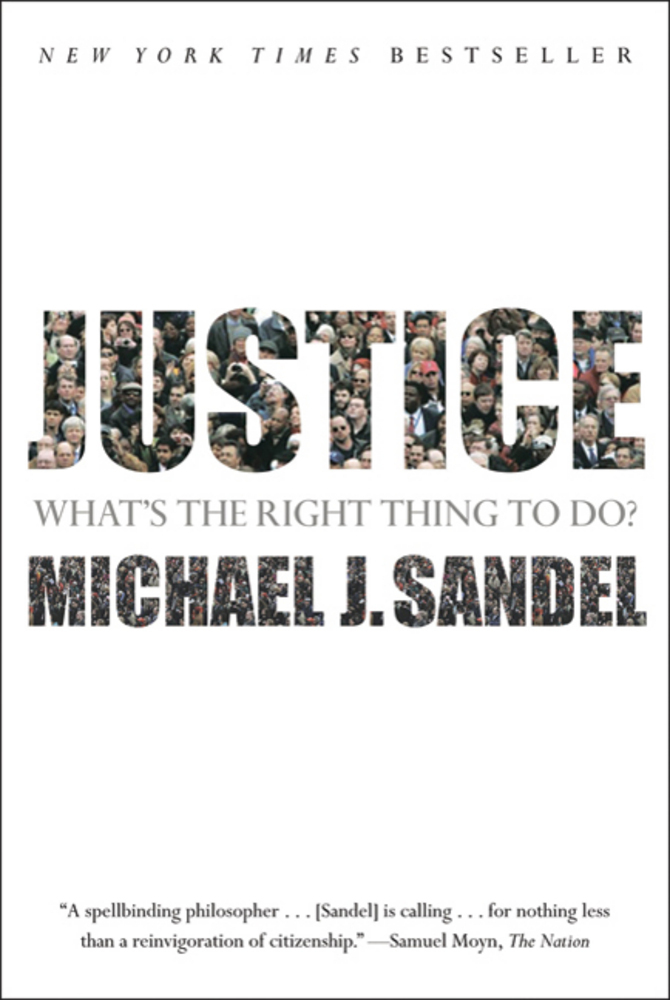 試閲
作者： Michael J. Sandel
出版社： Farrar, Straus and Giroux
國際書號： 9780374532505
處理中
加入閱讀紀錄
"For Michael Sandel, justice is not a spectator sport," The Nation's reviewer of Justice remarked. In his acclaimed book—based on his legendary Harvard course—Sandel offers a rare education in thinking through the complicated issues and controversies we face in public life today. It has emerged as a most lucid and engaging guide for those who yearn for a more robust and thoughtful public discourse. "In terms we can all understand," wrote Jonathan Rauch in The New York Times, Justice "confronts us with the concepts that lurk . . . beneath our conflicts."
Affirmative action, same-sex marriage, physician-assisted suicide, abortion, national service, the moral limits of markets—Sandel relates the big questions of political philosophy to the most vexing issues of the day, and shows how a surer grasp of philosophy can help us make sense of politics, morality, and our own convictions as well.
Justice is lively, thought-provoking, and wise—an essential new addition to the small shelf of books that speak convincingly to the hard questions of our civic life.
Michael J. Sandel is the Anne T. and Robert M. Bass Professor of Government at Harvard University, where he has taught since 1980. He has taught his undergraduate course "Justice" to more than 15,000 Harvard students over the years, and video footage of the course was adapted into a PBS television series. Sandel graduated summa cum laude from Brandeis University and received his doctorate from Oxford University, where he was a Rhodes Scholar. He served on the George W. Bush administration's President's Council on Bioethics. He lives in Brookline, Massachusetts.