The Turn Of The Screw 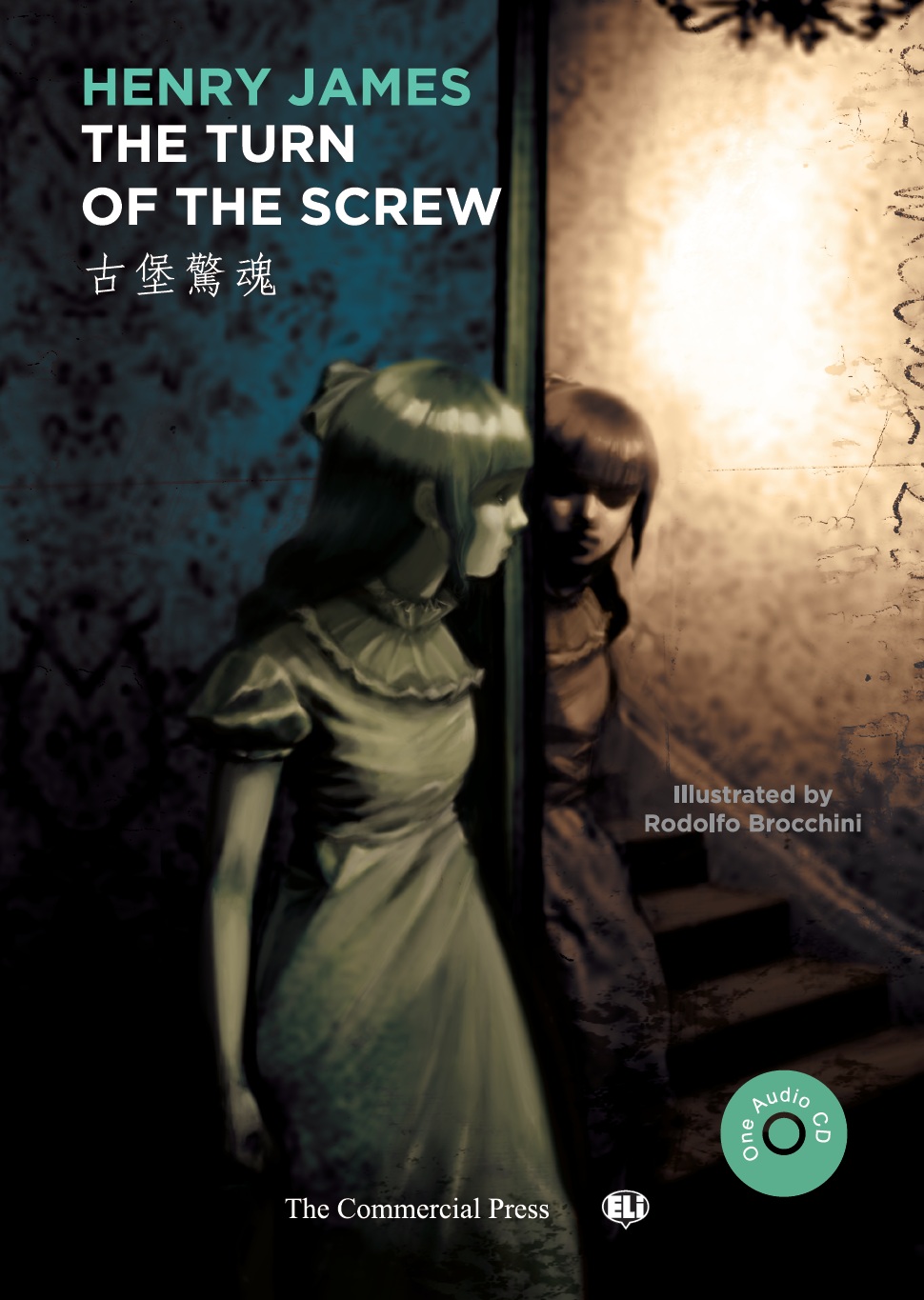 Half-seen figures who glare from dark towers and dusty windows- silent, foul phantoms who, day by day, night by night, come closer, ever closer. With growing horror, the helpless governess realizes the fiendish creatures want the children, seeking to corrupt their bodies, possess their minds, own their souls...

But worse-much worse- the governess discovers that Miles and Flora have no terror of the lurking evil.

For they want the walking dead as badly as the dead want them.

Henry James, OM was an American-born British writer. He is regarded as one of the key figures of 19th-century literary realism.