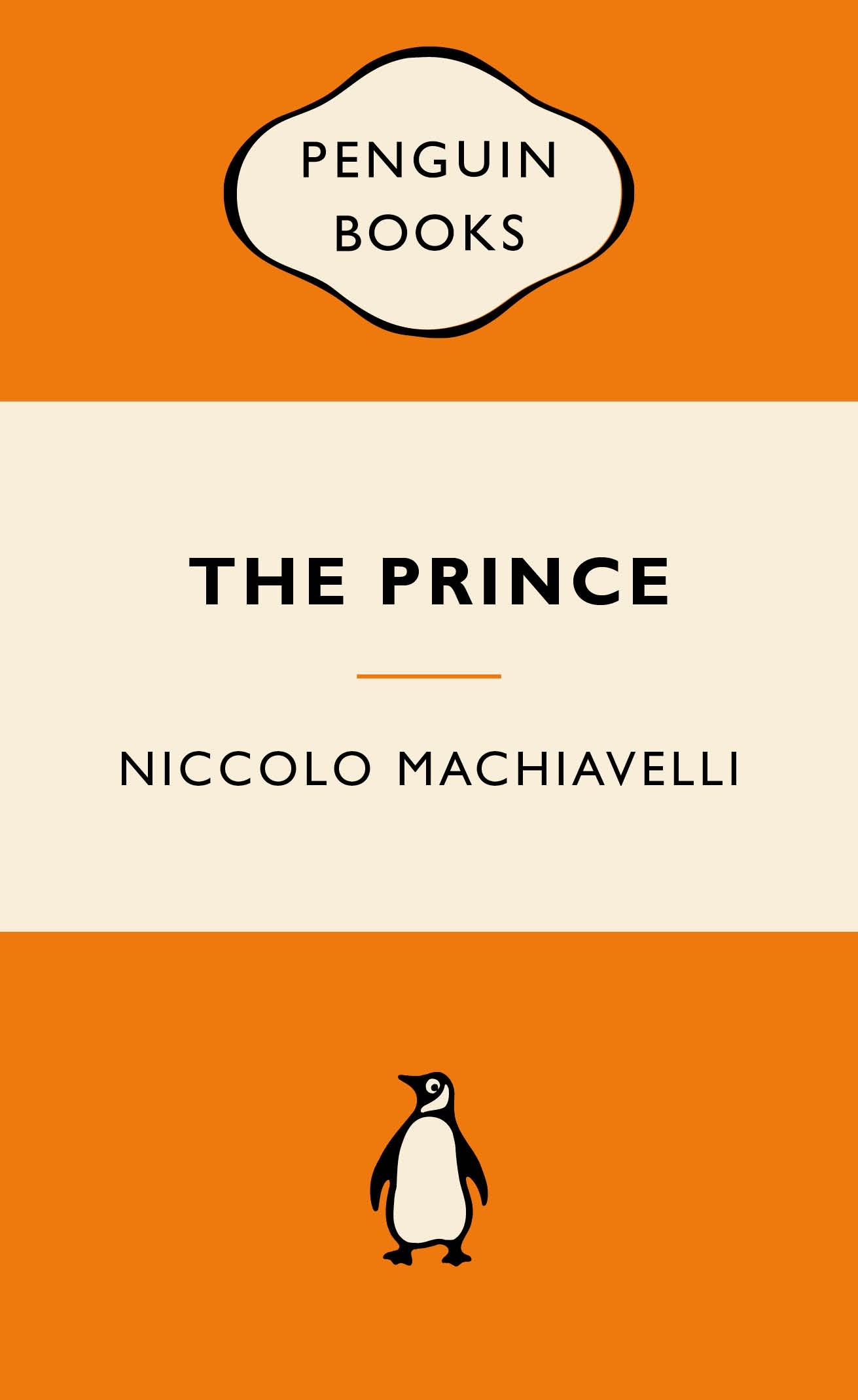 As a diplomat in turbulent fifteenth-century Florence, Niccolò Machiavelli (1469-1527) knew how quickly political fortunes could rise and fall. The Prince is his controversial handbook about the dynamics of power, leadership and strategy. Machiavelli's shrewd argument that sometimes it is necessary to abandon ethics to succeed made his name notorious. Consequently, The Prince has been read by strategists, politicians and business people ever since.

Niccolò Machiavelli (1469-1527) was a Florentine statesman who was later forced out of public life. He then devoted himself to studying and writing political philosophy, history, fiction, and drama.