Dream a Little Dream of Myths

Before science changed the life of humans, how did our ancestors explain all kinds of natural phenomenon surrounding them? Each culture offered their own answers with fascinating imagination. For example, the Greeks believed that thundering and storms came from angry Zeus, the god of sky. These four selected books introduced some major deities from different cultures and fairy tales shared by different generations. Let’s embark on a journey of dreams and myths! 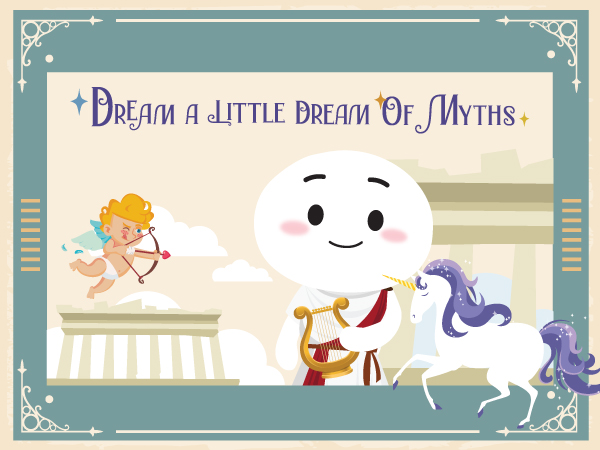 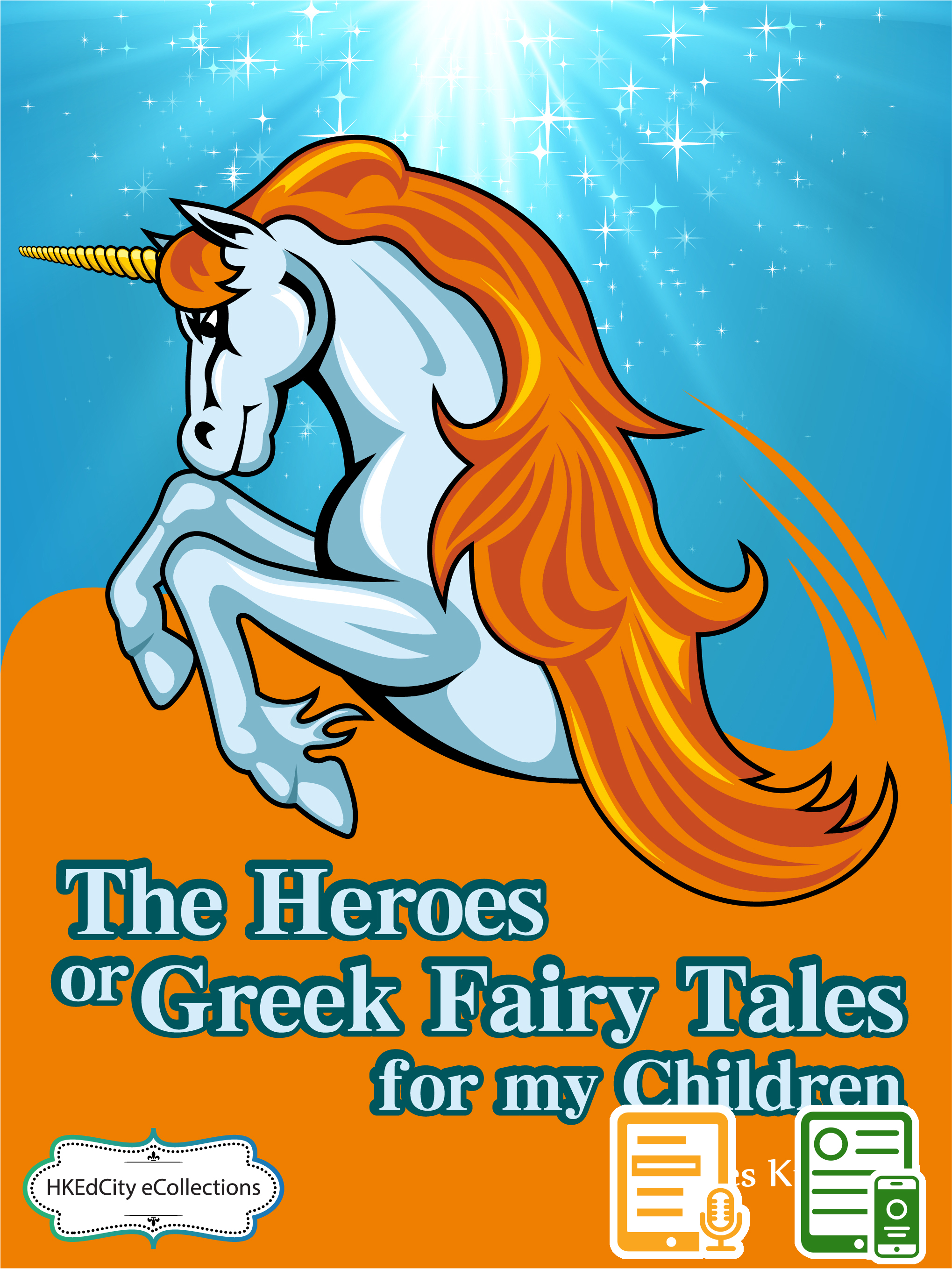 《The Heroes or Greek Fairy Tales for my Children》

作者：Charles Kingsley
出版：香港教育城，2015
ISBN：
試閲
The Heroes or Greek Fairy Tales for my Children
When it comes to Greek mythology, you may recognise the names of the twelve Olympians such as Apollo and Athena. In fact, heroes, who were commonly the descendants of gods and humans, also played a major role in myths. This book features magnificent missions accomplished by three Greek heroes: Perseus beheaded Medusa, a monster turned humans into stones by her eyes; the Argonauts sailed away to a distant land in search of the Golden Fleece; and Theseus slew the monstrous Minotaur, a half-bull, half-man creature which ate lots of humans. 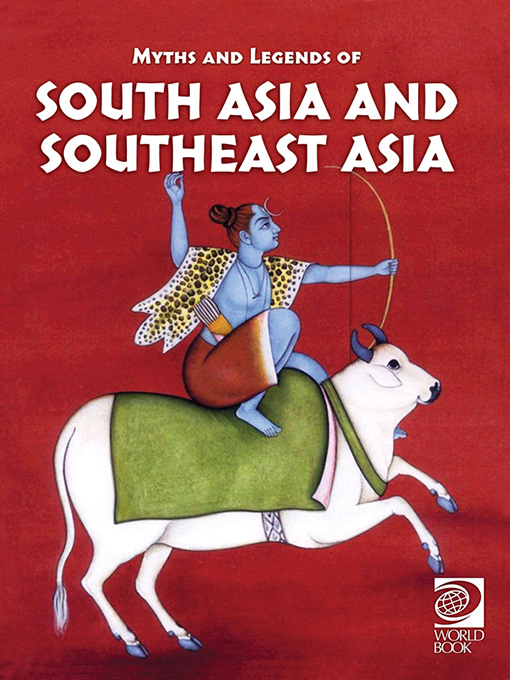 《Myths and Legends of South Asia and Southeast Asia》

作者：World Book
出版：World Book，2016
ISBN：9780716626428
試閲
Myths and Legends of South Asia and Southeast Asia
Featuring myths and legends from Asia and Southeast Asia, you may have a glimpse of the cultures from countries and regions including India, Tibet and Vietnam. Myths are stories told by our ancestors and passed between generations. They varied in different countries: in India, the creator of this world called Brahma had four heads and hands. In Tibet, people believed our world was originated from a breeze out of emptiness and gods became humans after eating a creamy substance that led to a loss of their powers. 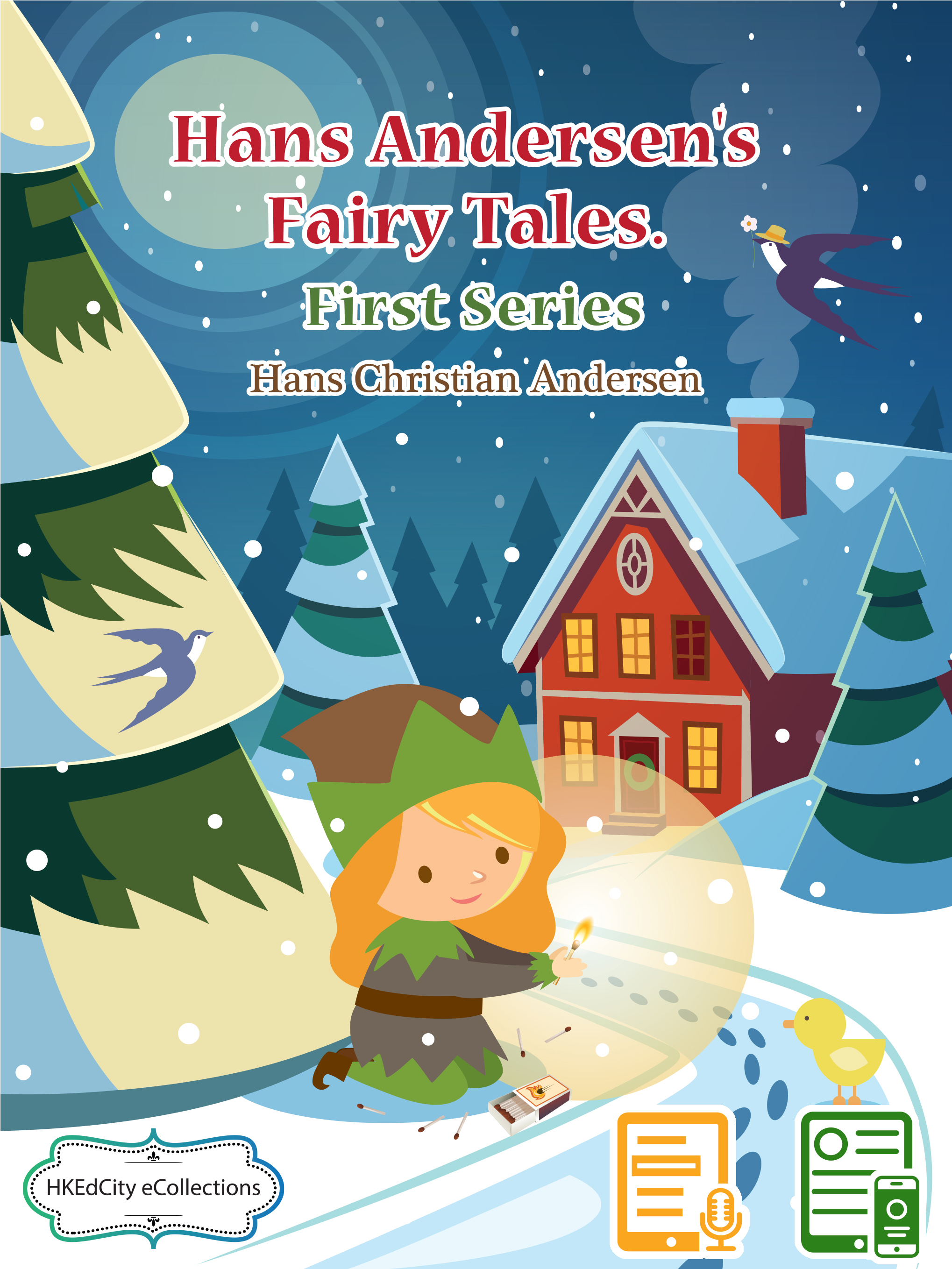 作者：Hans Christian Andersen
出版：香港教育城，2015
ISBN：
試閲
Hans Andersen's Fairy Tales. First Series
Witches, fairies, princes, dragons – what do they share in common? Answer: they are all characters frequently to be seen in fairy tales. Hans Anderson’s fairy tales are renowned for their intriguing twists and vivid characters. In this book, you will come across lots of stories with great imagination, such as the little Thumbelina and the Ugly Duckling. These fairy tales are also one of the major sources of films. Did you know Elsa, the main character in the Disney blockbuster ‘Frozen’, is created based on the fairy tale ‘The Snow Queen’? 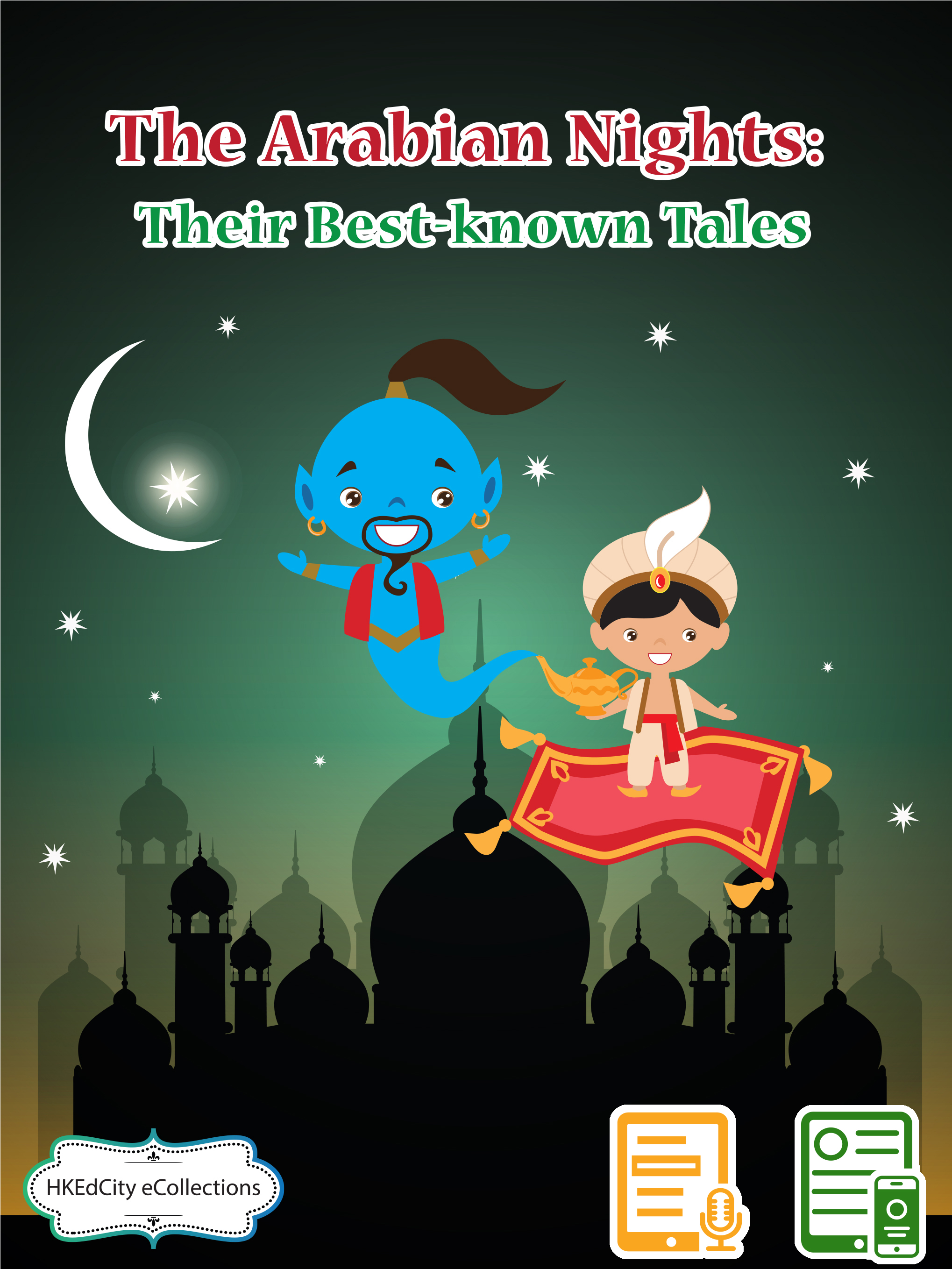 《The Arabian Nights: Their Best-known Tales》

作者：Kate Douglas Wiggin | Nora A. Smith | Maxfield Parrish
出版：香港教育城，2015
ISBN：
試閲
The Arabian Nights: Their Best-known Tales
Once upon a time, Shahryar the Persian King was betrayed by his wife and thought that all women were unfaithful. After numerous women were executed in three years, Scheherazade, the daughter of a minister, volunteered to be the wife of Shahryar to end this tragedy. To survive, she told her husband a story each night, including the story of Aladdin, Ali Baba and Sinbad the Voyager. These stories were so enchanting that the king didn’t want to kill his wife; or else he could never know the ending…
作者簡介