Some say ‘love’ is the most beautiful word in the world, as it depicts the heartfelt relationships and emotions between lovers, friends and family members. Throughout our history, there have been countless beautiful tales of love written to remind us the power and meaning of love. In these classics, we witness how heartwarming love could be for some, and how heartwrenching it could be for others. Shall we now embark on the journey to understand love through words? 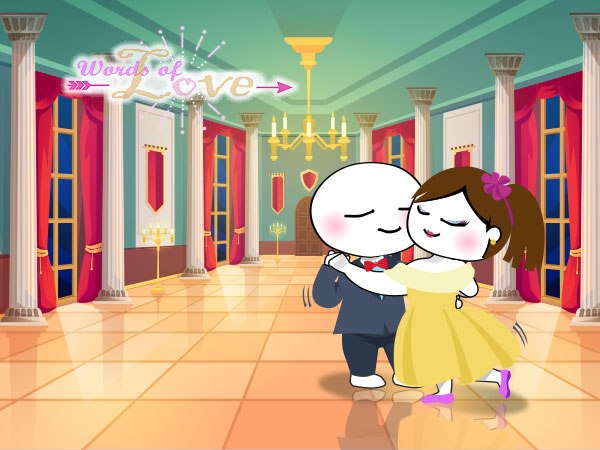 作者：Louisa May Alcott（路易莎．奧科特）
出版：商務印書館(香港)，2016
ISBN：9789620704680
試閲
Little Women
This classic coming-of-age story is set in the time of the American Civil War in 19th century. Their father away from home because of the war, life was challenging for the March sisters, Meg, Jo, Beth and Amy. The four girls, each different in character, all had their own problems. Jo, for example, was a headstrong girl with fierce temper who often got into trouble. She was obsessed with literature and becoming a writer herself, and was repelled by the idea of romance and marriage. How would she and her sisters face their challenges in life, and grow up to become mature little women that was their aspiration?

作者：Charlotte Bronte
出版：商務印書館(香港)，2003
ISBN：9620716523
試閲
Jane Eyre
This classic romance was written in the first-person perspective of the title character, Jane Eyre. Through her, we were transported to the ancient Georgian England, when people were rarely free to marry who they loved. Jane Eyre met Mr Edward Rochester when she was working as a governess in his house. They became close after a mysterious fire from which she saved him, and eventually fell in love . However, they would have to go through many hardships if they would like to be together forever. Can love really conquer all? 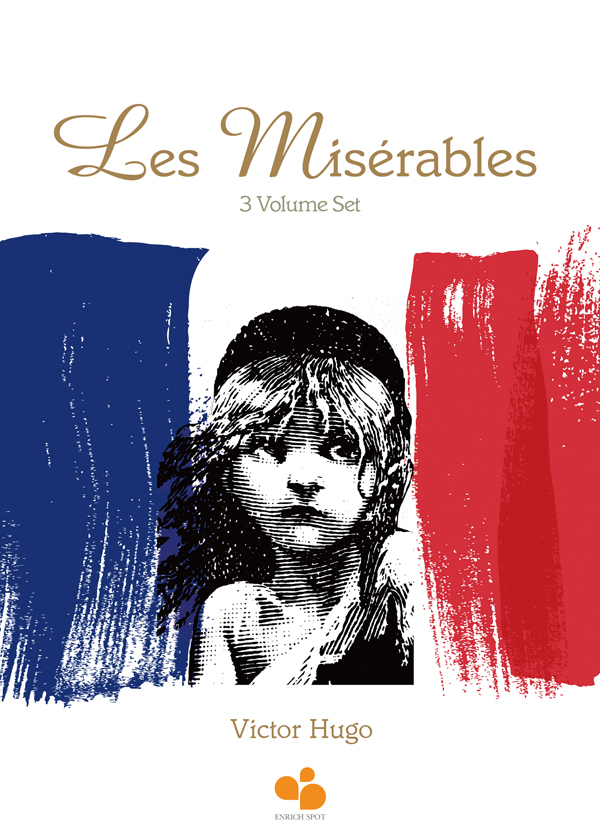 作者：Victor Hugo
出版：閱亮點，2016
ISBN：9789887739678
試閲
Les Misérables
This French historical novel is considered to be one of the greatest (and longest) novels of all time. It all started with Jean Valjean – he was imprisoned for 19 years, merely because he stole bread for his starving sister. Upon his release from jail, he was determined to become a good and just man, but could not escape his troubled past, and especially not Inspector Javert, who was equally determined to hunt him down. Follow Jean Valjean’s path, on which he would meet lots of people, and would witness and be touched by all kinds of love – romantic love, love for family, and love for one’s country. 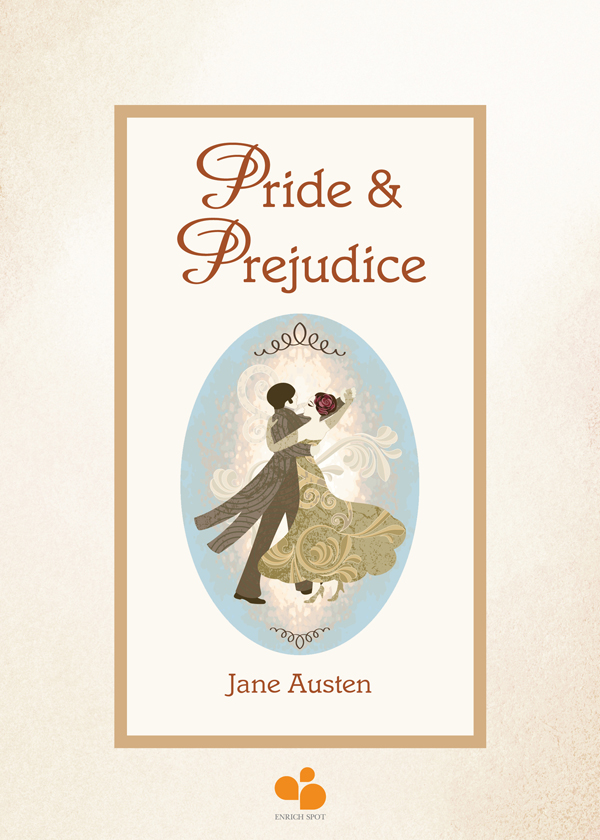 作者：Jane Austen
出版：閱亮點，2016
ISBN：9789887739548
試閲
Pride and Prejudice
Pride and Prejudice, originally titled First Impressions, has been widely loved by readers since its first publication in 1813. It tells us love may not appear at first sight, but can be built upon understanding between two individuals. Elizabeth Bennet and her sisters were pushed by their mother to marry well for economic security. Yet when she met Mr Darcy, the most eligible gentleman in the neighbourhood, she could not help but be displeased by his proud and condescending manner. Their first impressions for each other were not exactly amiable, but would these all be prejudices and misunderstanding that could be resolved?
作者簡介