What’s the most exciting festival in October? It’s probably Halloween, which is celebrated on 31 October every year! On this day, people put on costumes, go trick or treating, and have lots of candy. Decorations such as skeletons, coffins and Jack-o’-lanterns made of pumpkins make the occasion more thrilling. Telling scary stories is also a big part of celebration. Do you want to read some books about Halloween and spooky stuff? Get ready to be spooked…just a little! 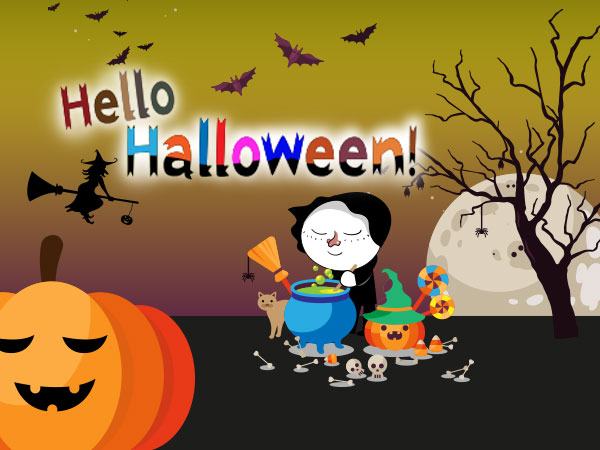 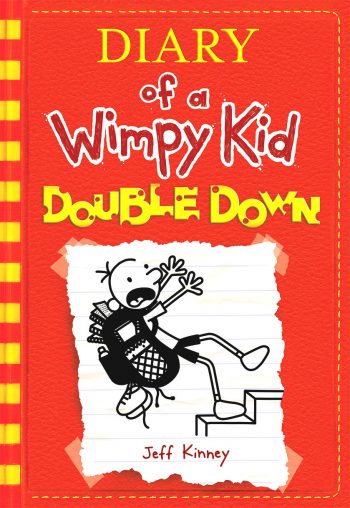 《Diary of a Wimpy Kid 11 Double Down》

作者：Jeff Kinney
出版：Harry N. Abrams，2016
ISBN：9781419723445
Diary of a Wimpy Kid 11 Double Down
Greg Heffley is lazy, mischievous and dishonest. He is also the popular main character in the Diary of a Wimpy Kid series. This time, we follow Greg as his mother gave him money to buy some books, yet Greg spent the money on everything but books. Greg’s mother was quite disappointed, as she thought it was important for Greg to read, get creative and discover his talent. Well, Greg thought his mother had got a point. Since the Halloween party was already over, what if he went and made a horror movie? He could get creative, and might end up becoming famous just like he what had imagined himself – being a star in a reality show! 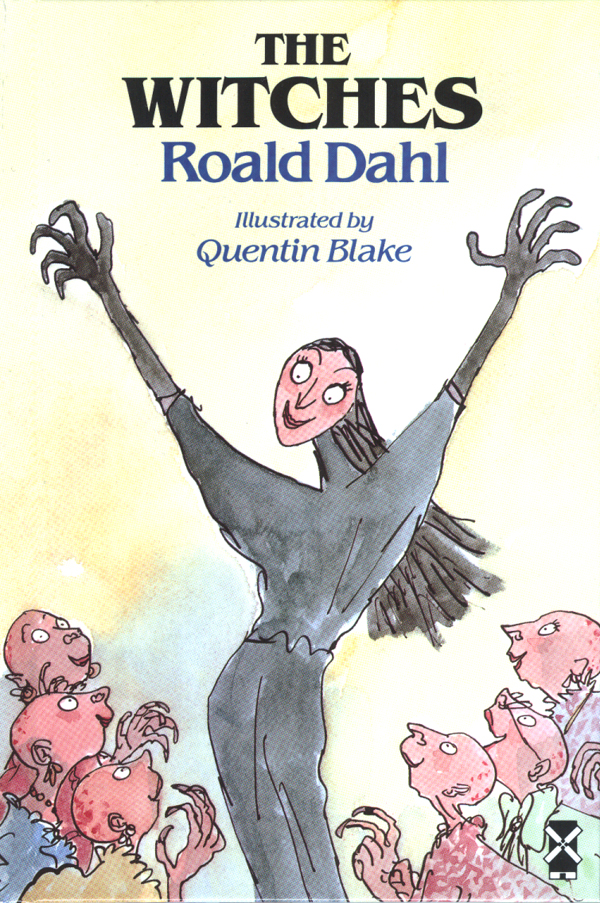 作者：Roald Dahl
出版：Heinemann Educational Publishers，1983
ISBN：0435122932
試閲
The Witches
Roald Dahl was one of the most famous and loved writers for children’s stories; many of them are fantasy novels with unexpected endings. His most popular works include Charlie and the Chocolate Factory, The BFG and Fantastic Mr Fox – all of them were adapted into movies! In his world of The Witches, real witches existed in every country. They dressed in ordinary clothes and worked in ordinary jobs, so they were hard to spot and catch. Yet one thing stayed the same – they hated children so much that they wanted to get rid of them one by one! All witches were ruled by the Grand High Witch, who had just arrived in England with her most wicked plan ever. Would the former witch hunter and her grandson be able to stop her? 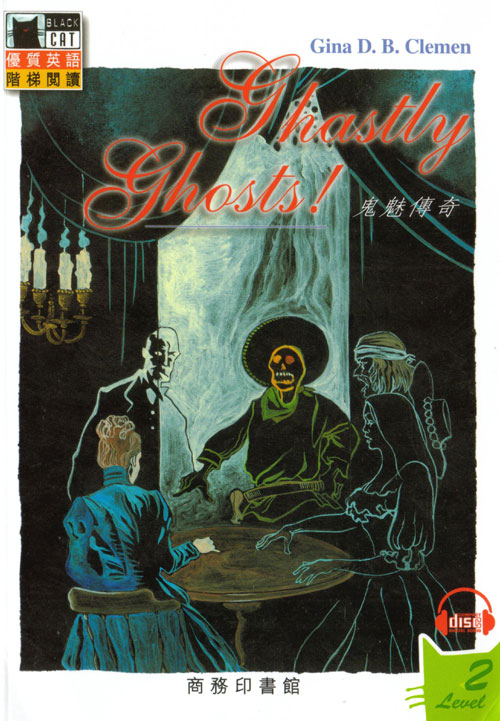 作者：Gina D.B. Clemen
出版：商務印書館(香港)，2004
ISBN：9620717031
試閲
Ghastly Ghosts!
‘Ghastly’ means ‘frightening and shocking’. Do you find ghosts ghastly? People have been talking about ghosts and spirits for centuries, but no one knows for sure what ghosts are or can prove their existence. Have you ever wondered if there really are ghosts? Do dead people really come back to haunt a place or a person? If ghosts truly exist, can they be photographed? Read this spine-chilling book and become a ghost investigator, as it introduces you to some of the world’s most ghastly ghosts and other supernatural topics! 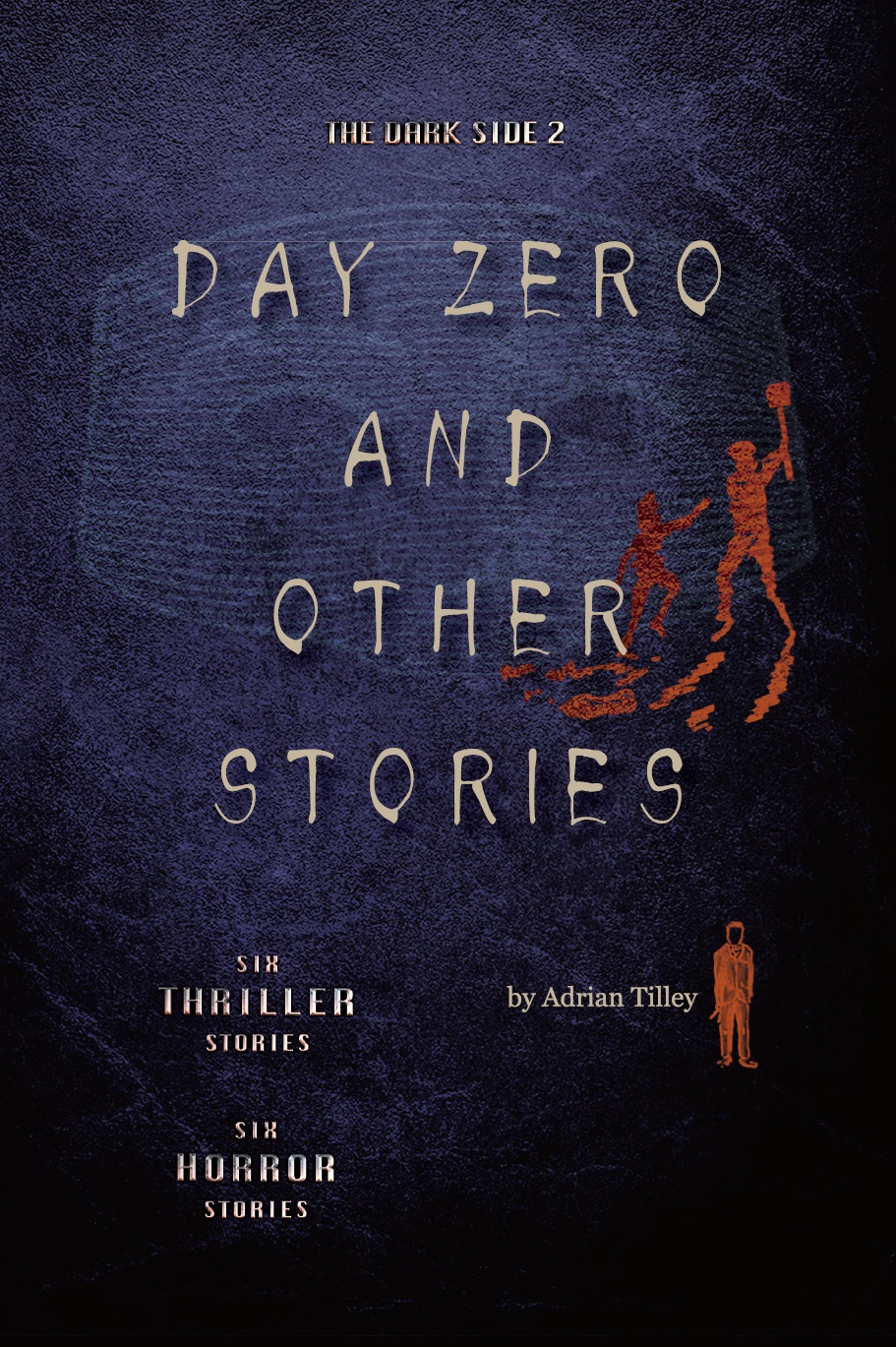 《The Dark Side 2 Day Zero and Other Stories》

作者：Adrian Tilley
出版：商務印書館(香港)，2019
ISBN：9789622551343
試閲
The Dark Side 2 Day Zero and Other Stories
If you are looking for truly scary stories for Halloween, this book might be the choice! It is a collection of short horror stories and thriller stories. While they horrify us, they often show us a darker side of human behaviour in real life too. For example, ‘Auto Message’ tells us how technology is affecting our daily lives.
Most of the stories are set in Hong Kong. The author thinks Hong Kong is a great city to set stories in, and hopes the stories will open our eyes to what it is: diverse, exciting, full of promise and possibilities. Would you want to a write a story set in Hong Kong too? It does not need to be a thriller!
作者簡介