Do you like evil witches, magical creatures, talking animals and mysterious hideouts? They are all here in these books – waiting for you to discover! Featuring timeless, classic characters, these famous stories have won the hearts of young readers for decades, with fascinating fairy tales and amazing adventures. Dive into the pages now, and see if there are any plot twists that surprise you! 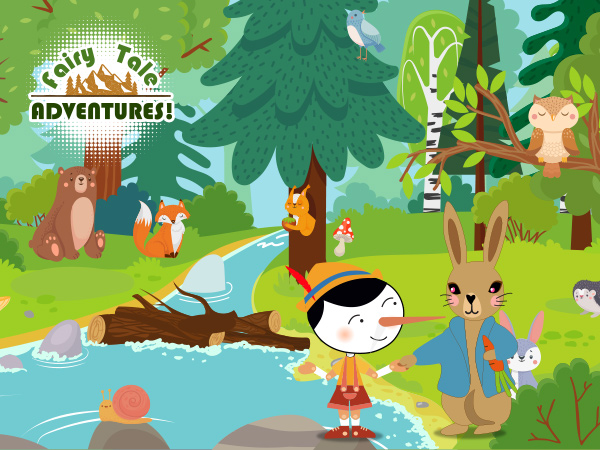 《The Wonderful Wizard of Oz 綠野仙蹤》

作者：L. Frank Baum | 張建平
出版：商務印書館(香港)，2015
ISBN：9789620703898
試閲
The Wonderful Wizard of Oz 綠野仙蹤
First published in 1900, this book is considered a ‘modern fairy tale’, as it was quite ‘young’ compared to other classic fairy tales. Let’s meet Dorothy – a young farm girl who lived with Uncle Henry, Aunt Em and Toto the dog. One day, their farmhouse was blown away by a terrific cyclone! Dorothy and Toto, who were in the house, were brought all the way to the magical Land of Oz. To return home, she was told to follow the yellow brick road to the Emerald City and ask for help from the great Wizard of Oz. On the way, she was joined by Scarecrow, Tin Woodman and Cowardly Lion. Each of them would like to ask for help from the all-powerful wizard. Would Dorothy and their new friends get what they wanted in the end? 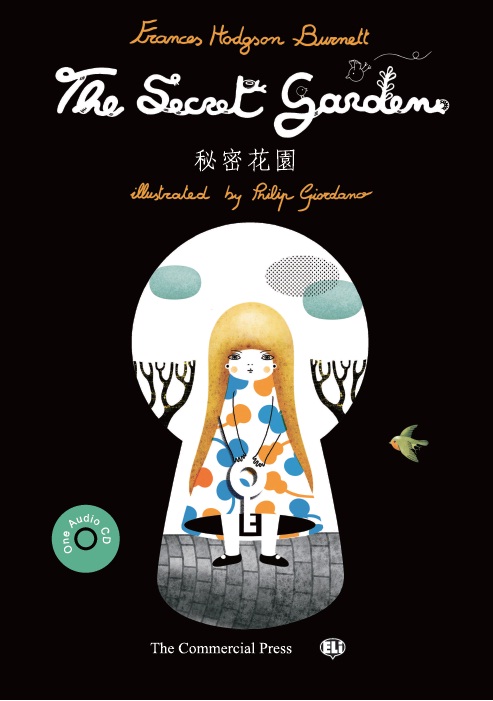 作者：Frances Hodgson Burnett
出版：商務印書館(香港)，2017
ISBN：9789620704598
試閲
The Secret Garden
Mary was a selfish child raised and spoilt by servants, as her parents were rich but unloving. When her parents died, she was sent to England to live with her uncle. She hated her new home, until she heard about the secret garden, which was locked away with walls around it. Why did no one ever enter it, and what was behind these walls? Mary wondered. As the secret was revealed, would she learn to be more considerate and caring? 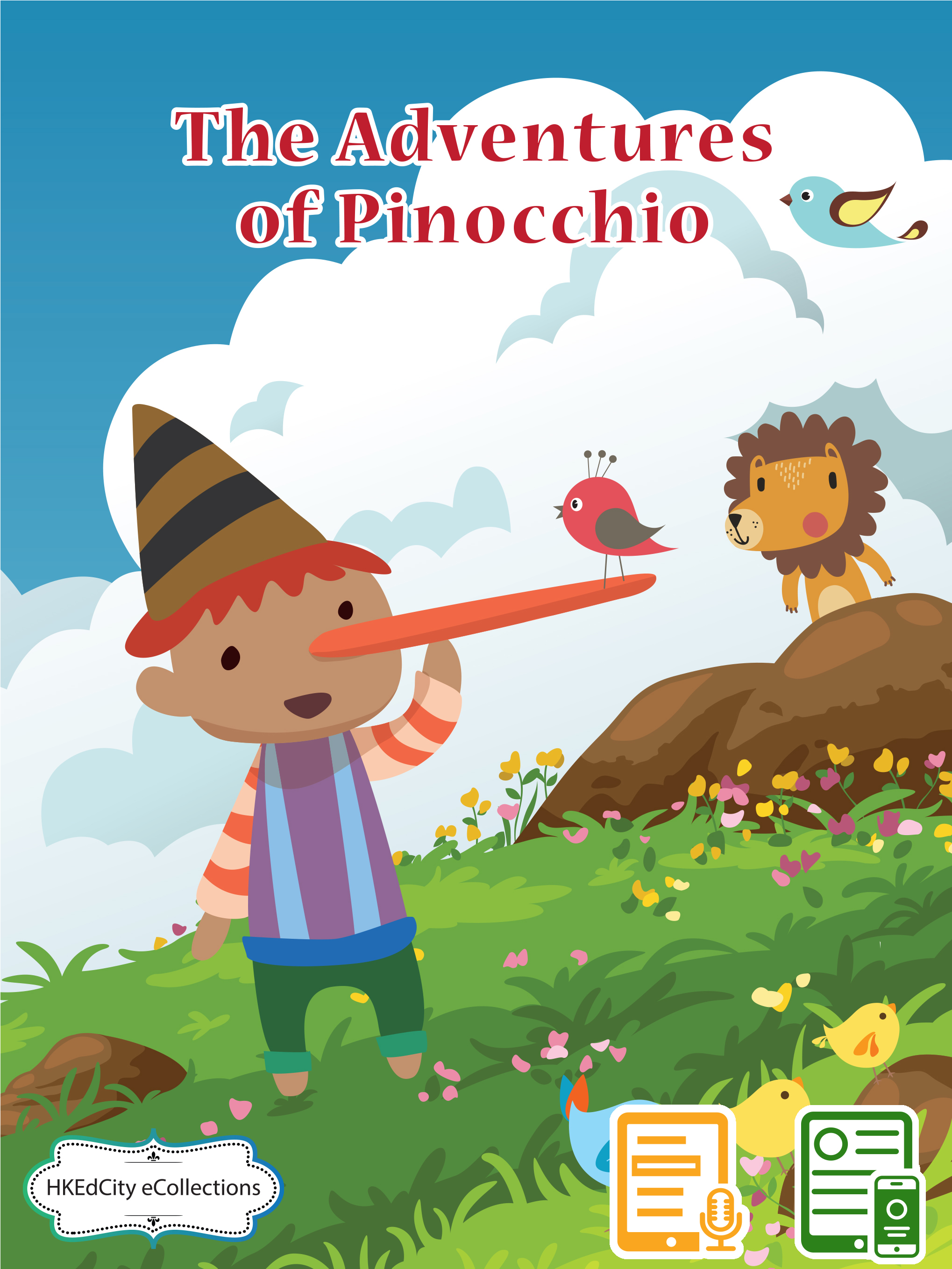 《The Adventures of Pinocchio》

作者：Carlo Collodi
出版：香港教育城，2015
ISBN：
試閲
The Adventures of Pinocchio
Geppetto was a poor and lonely old man. He wanted to make a living as a puppeteer. He made a puppet from a block of wood, and named it ‘Pinocchio’. Little did he know that his creation would come to life!  Pinocchio was not grateful to his father for creating him, however. Instead, he would cause huge troubles to Geppetto, sending him to the prison, and even getting him eaten by a sea monster! Would Pinocchio lose his father, and would his wish to become a real boy come true?

《The Tale of Peter Rabbit》

作者：Beatrix Potter
出版：香港教育城，2015
ISBN：
試閲
The Tale of Peter Rabbit
Peter was the youngest and the naughtiest rabbit of his family. Her mother warned his four children not to enter Mr McGregor’s vegetable garden, because that was where their father had an accident and put in a pie! Peter’s three sisters obeyed their mother, staying away from the garden, but not Peter. He entered the garden and began feasting on all kinds of vegetables growing there. That was when Mr McGregor saw him and started chasing him! Would poor Peter be able to escape?